AGC will offer keynote presentations which will provide comprehensive, enlightening and inspiring information on grasslands. At the beginning of each day, a distinguished scientist will present a keynote talk. We are pleased to welcome three brilliant scientists presenting on vegetation ecology, wildlife ecology and global change.

Prof. Hölzel’s research interests in grassland ecology spans restoration, landscape ecology, land use, biodiversity and ecosystem functioning interactions, vegetation patterns, ecology of rare and endangered species, seed ecology  and the effects of global change on landscapes, habitats and species. He led or worked in several projects in Eurasia. His research group works intensively on a large-scale, long-running project in Asia: land-use change and landscape dynamics in Western Siberia and Kazakhstan. Furthermore, he is a leading scientist in a long-term biodiversity research and monitoring project in Germany, the Biodiversity Exploratories. He is a member of the editorial board of several scientific journals and scientific organizations. His talk will focus on the impact of Post-Soviet land-use change on Central Asian steppe ecosystems. 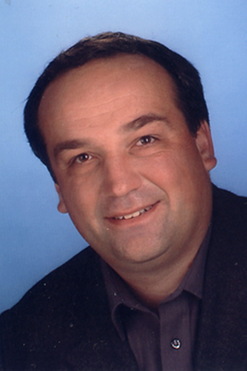 Dr. Shuli Niu’s research focuses on ecosystem carbon and nitrogen cycles and their coupling in response to global change. By setting up a few global change manipulative experiments in grasslands, her group has comprehensively studied biodiversity, community structure, and ecosystem functions in response to multiple global change factors. She has (co-) authored over 160 scientific articles that have been cited over 8500 times (data from Google Scholar). She is also in the chair board of AsiaFlux and serves as associate editors for the journals of Ecology Letters, Functional Ecology, and Journal of Geophysical Research-Biogeosciences. Her keynote talk will be about the response of alpine grassland to global change gradient. 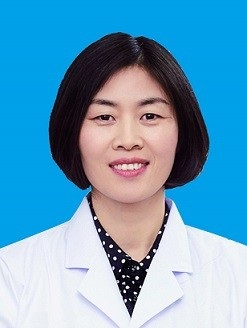 Prof. Jiang’s research focuses on the endangered species of wild fauna, particularly the ecology, diversity, behavior and conservation of mammals. He has authored more than 300 scientific publications and 20 books on those subjects, including: Principles of Conservation Biology, Field Methods for Nature Conservation, Principles of Animal Behavior and Methods of Species Conservation and Mammalian Diversity and Geographic Distribution in China. He is affiliated with commissions and institutes working on red lists, wildlife and endangered species conservation and national parks.

His keynote talk will focus on the wild ungulates of the grasslands in China, their status and conservation. China is the country with the most diverse ungulate species in the world (71 species, 21% endemic), of which, more than one third (25 species) inhabit various grassland habitats. Moreover, several are endangered and flagship species. He will explore the diversity, distribution and conservation of wild ungulates and ask the question of how to achieve conservation goals on grasslands which are increasingly used for production purposes. 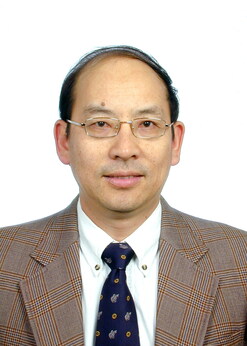